May The Fish Be With You 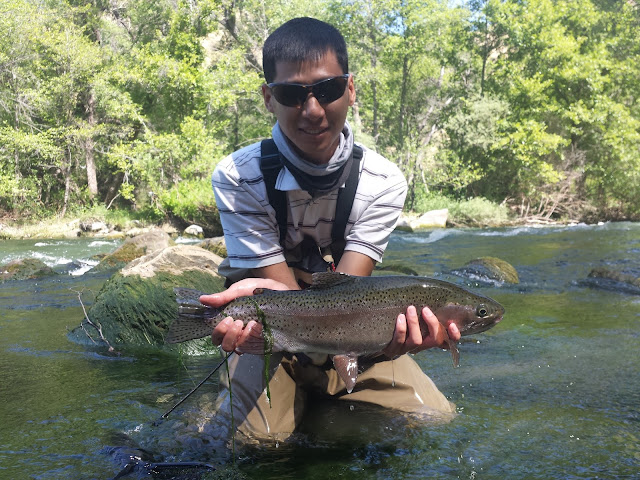 May of 2017 has been quite the productive year for me. We have yet to get any rain this month and the weather seems to be holding nicely. Most of my favorite rivers and streams are still blown out but I've been able to find some productive water and catch some good ones. With all the great fishing lately I haven't been able to put down my rod... gotta feed the fever. 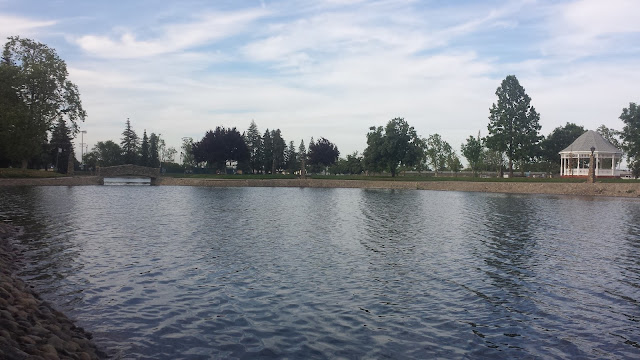 Ellis Lake
The first thing I noticed when I arrived to fish Ellis was that the water was much clearer than usual. I was excited to be able to see a few feet into the water but annoyed to find myself fishing a windy day with moderate north winds. I knew that casting into the choppy water wasn't going to be very productive so I walked around a bit to find the calm protected coves. 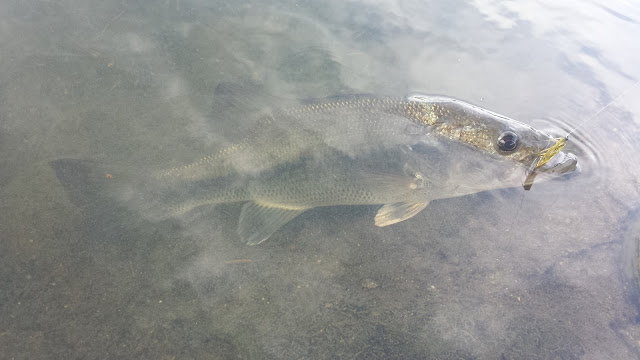 My first grab was from a nice largemouth that took my olive woolly bugger. This fish was a blast to fight on my ultralight 2WT as it made several runs and jumps. I caught and released a few more big bass throughout the day both blind casting and sight fishing. It's been a long time since Ellis Lake has fished this well for me.


Putah Creek
The creek is now at 310CFS and rising. When I fished it a few days ago I covered a few access points and did really well. The majority of my hook-ups were quick-released but I did manage to land my possible personal best. After taking a few pictures and safely releasing the beauty I had reached my tipping point. Nothing I could hook that day would be able to top such a catch so I called it a day and set off for home with big smile on my face. 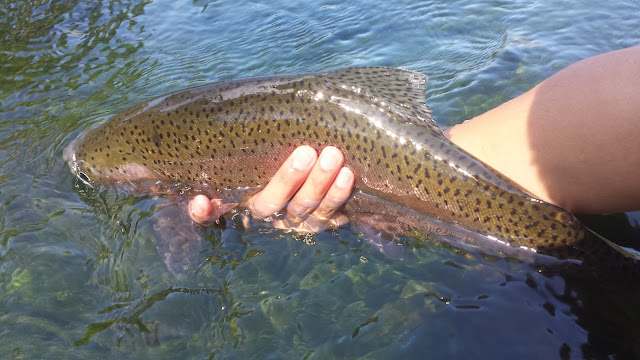 Feather River
The release for the Feather is currently being raised to 27,000CFS but was 5,00CFS when I fished it. The first day I went out looking for shad the water was a murky green and I was lucky enough to hook and land my first shad of the year. 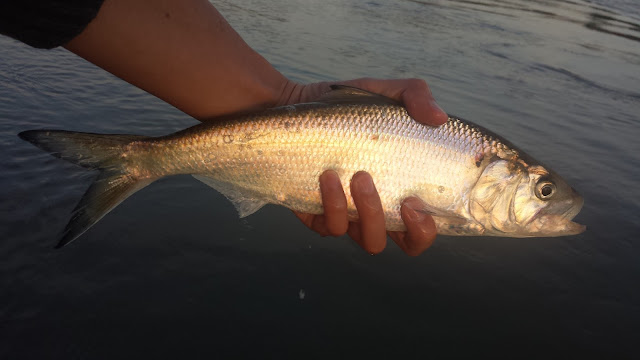 A few days later I returned to find a muddy river and about six inches of clarity. Despite awful conditions I was able to hook a fish but lost it within a few seconds. The outlook of shad season on the Feather seems grim but I remain optimistic that the flows will be reduced and the clarity will return. 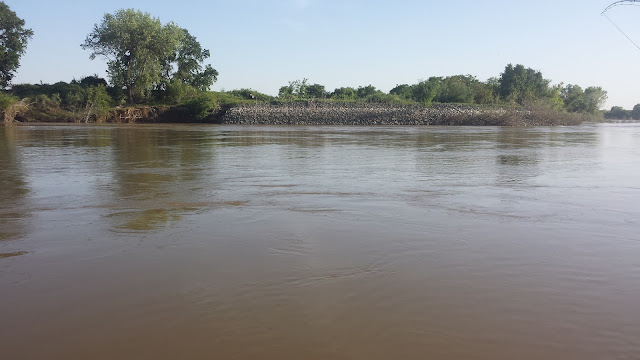