How Do I Fish This: Lower Feather River 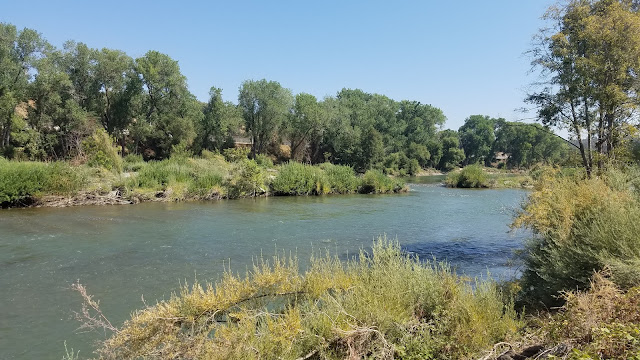 The Lower Feather River flows below Lake Oroville and is famous for having one of the largest returns of both wild and hatchery chinook salmon and steelhead in California. This river is considered a tailwater fishery whereas it flows below the tallest dam in the United States, the Oroville Dam. The river is diverted into two parts from the Thermalito diversion pool below the dam: one path towards the Thermalito Afterbay and the other towards it's natural historical flow through the city of Oroville.

Although the best time of the year to fish the Lower Feather is during the spring and fall, steelhead can be found throughout the system all year round. This fishery is accessible to both new and experienced anglers and is one of the best rivers to learn how to fish for the fly angler's greatest target, the anadromous steelhead.


Open Season
The regulations for the Lower Feather River can be a bit confusing so I've created a cheat sheet for anglers who want to know where exactly they can and cannot fish. You can find that here: CA DFG Fishing Regulations: Feather River & American River.

All wild steelhead must be released.

A) From Fish Barrier Dam to Table Mountain bicycle bridge in Oroville.
Closed to fishing all year.

E) From 200 yards above Live Oak boat ramp to the mouth. For purposes of this regulation, the lower boundary is defined as a straight line drawn from the peninsula point on the west bank to the Verona Marine boat ramp.
Open: All year for all other species except salmon.
Salmon fishing: July 16th - December 16th
2 hatchery trout or hatchery steelhead**
4 hatchery trout or hatchery steelhead** in possession.
2 Chinook salmon
4 Chinook salmon in possession

Access Points
These are the most popular fishing access and riffles in the Lower Feather however there are many other unnamed riffles and access points throughout the river that can be productive. 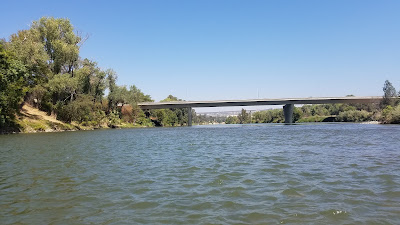 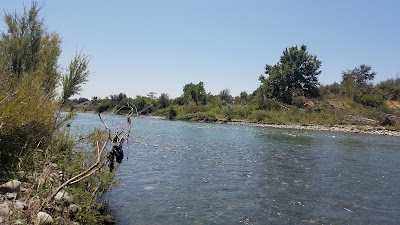 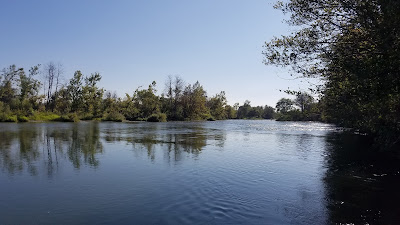 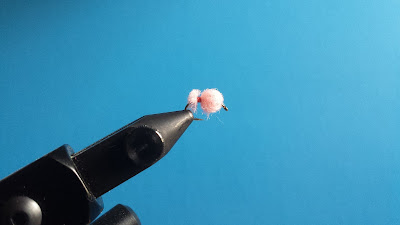 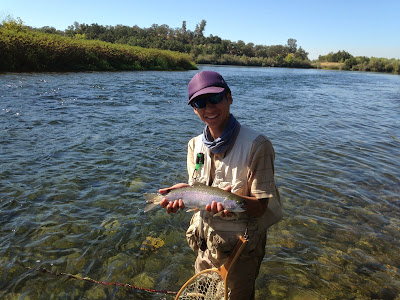 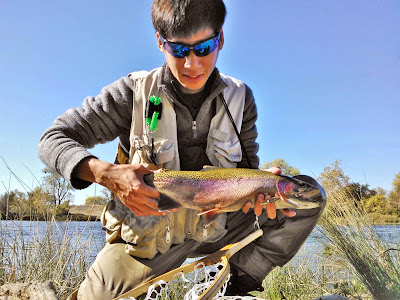 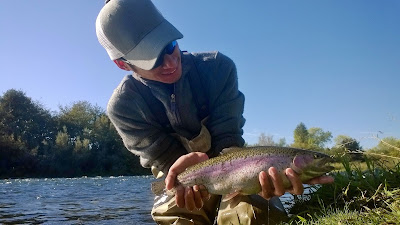 Email ThisBlogThis!Share to TwitterShare to FacebookShare to Pinterest
Labels: Feather River, How Do I Fish This