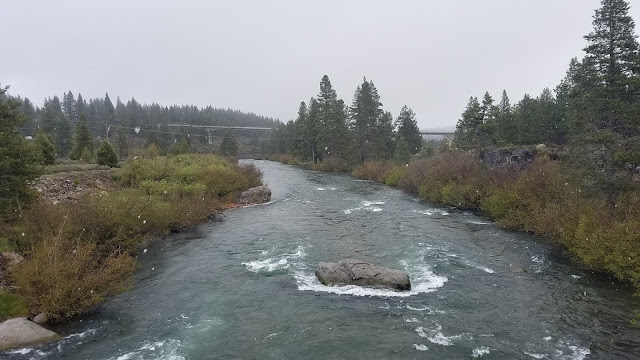 The last time I fished the Truckee River in April the banks were blanketed with 2-3ft of snow. Naturally as the warmer weather arrived the majority of the snow has melted leaving only the highest peaks with plenty of powder. Nevertheless California continues to get rain and even snow in May. The more the merrier. 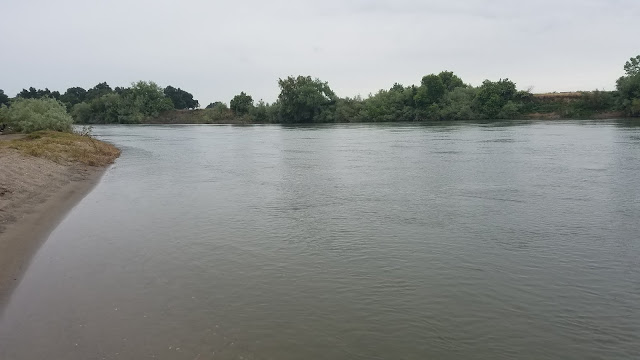 It looks like California is going to be getting more rain this year with a series of three atmospheric storms. Snow is predicted at the higher elevations though I believe that it'll mostly be rain. Rivers and streams will continue to run high perhaps even higher with the predicted rain melting the snow. A quick look at the capacity percentages of reservoirs in California show that a majority of lakes are at or near capacity putting California's water supply in excellent shape for this year. 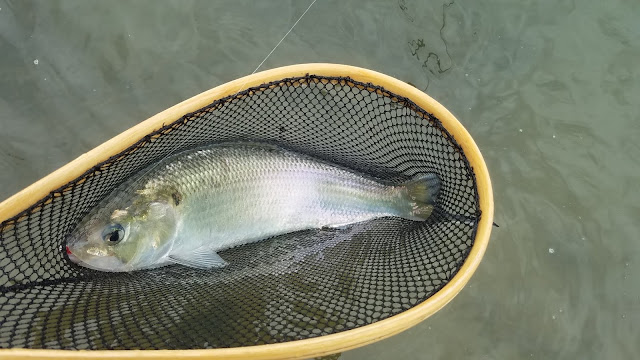 I've read a lot of fishing reports of the American Shad run being in town. I took the time to explore the Feather River one evening and was lucky enough to hook and land my first shad this year. The rain started soon after I released my catch and the bite turned off (not that it was on by any means). Cold fronts tend to put the shad down as flows fluctuate from rain or water release; these are migrating anadromous fish after all. During these difficult times try fishing the opposite of what you would on a hot summer shad filled day; fish during mid-day when temperatures are at their warmest and cover lots of water or get a boat.

It's going to be a tough season for wade-in anglers as the flows are going to be too high to safely position in the areas where the shad like to hold. I'm going to try and explore a few new places to fish for shad but will most likely be spending my time fishing elsewhere. 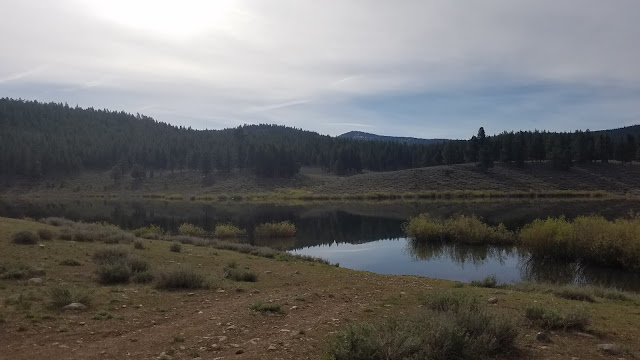 Martis Lake is always on my list of places to visit and fish after trout season opens. It is one of the few stillwaters that I consider a true fly fishing trout lake whereas it has all the optimal conditions to grow wild trout. The lake is weedy, shallow, has access to a spawning inlet, full of food, and is catch-and-release only.
With a long incoming storm front on its way this visit was most likely going to be my only fishing outing for a long time so I took advantage of it and decided to give Martis Lake a go for the first time this year. 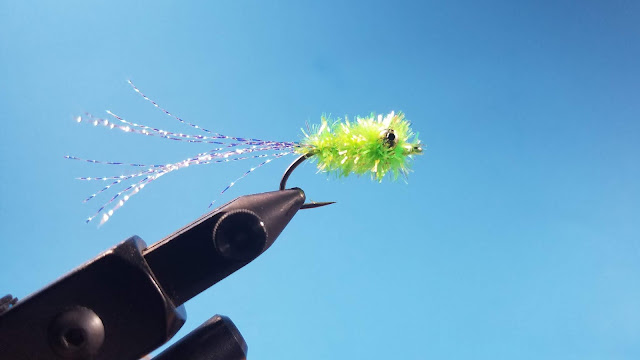 The Sparkle Tail is a unnamed pattern that I stumbled across on the internet while searching for new shad patterns. I took an interest in this pattern because it didn't look it your typical shad dart. Curious about it's possible applications I tied a few up and swung it through my local river during the shad run. I was surprised to find this pattern outfishing many of my other shad patterns. After a successfully trial run I immediately went home and tied more.
The image I found that inspired the Sparkle Tail appears to have disappeared from the internet however I am sharing it so that it continues to live on. 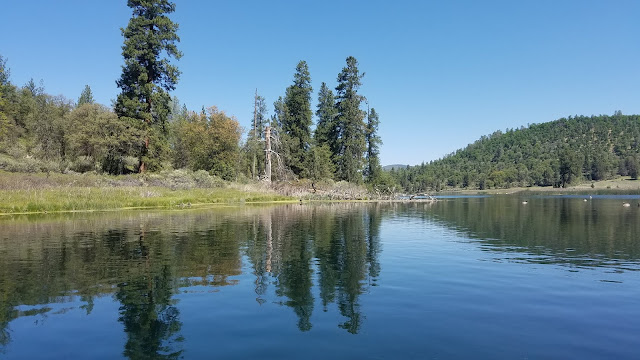 Baum Lake is a great destination for any kind of fishing any time of the year. I tend to like fishing Baum Lake when the weather warms up in the spring as it is more comfortable and scenic. This trip I decided to do something a little different and solely fly fish from my inflatable kayak rather than my float tube. I was looking forward to getting some more experience learning how to effectively catch fish from my kayak with a fly rod.